A favourite place particularly during the hot summer days, the Mission Bay Art Deco Fountain, was given to all Aucklanders in 1950 by Mr and Mrs E.R Davis in memory of their son, Trevor. The Fountain sends jets of water as high as 12m and displays a spectacular light show at night.
Click image to enlarge

The 1st of March is a Theme Day for the Daily Photo Community: “Favourite Part of Town”
Please click here to view thumbnails for all participants 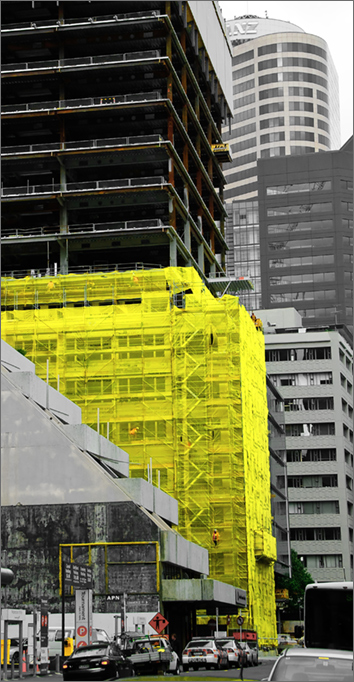