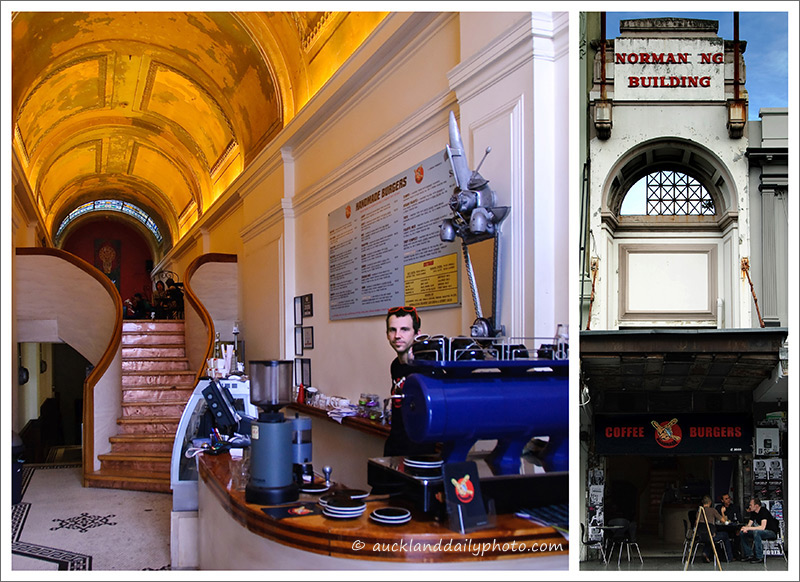 To mark the end of the Auckland Heritage Festival I give you this true Auckland charmer on K Road.
In 1926, the Kings Theatre, sitting a block back on what was then France street (now Mercury Lane) became a cinema and this narrow structure was built to provide access from K Road. Later on it was for many years a fruit shop and these days beautifully restored is home of “Handmade Burgers”. I learned all this on a fascinating Heritage Walk with K Road Historian Edward Bennett. 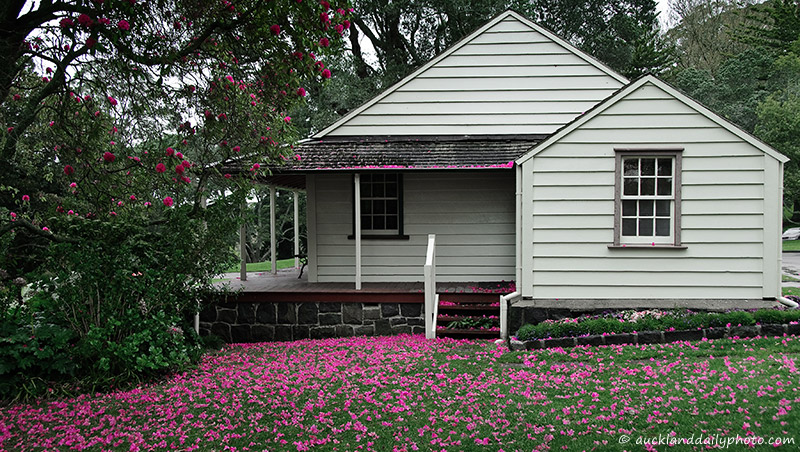