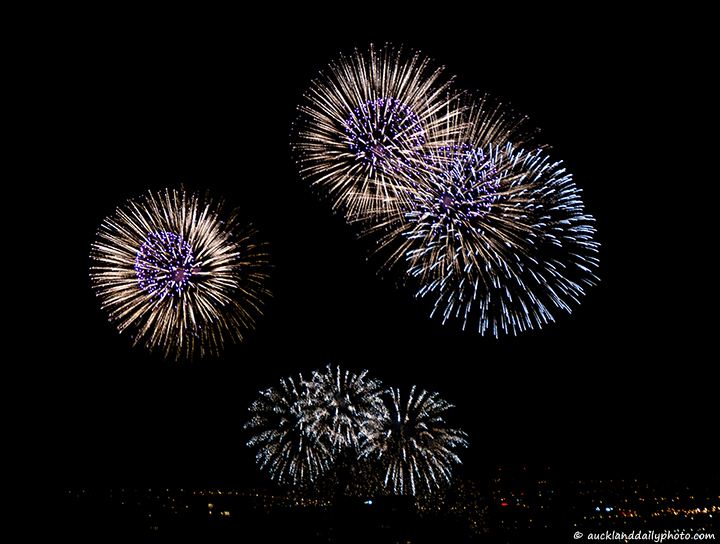 Fireworks to celebrate the Auckland Anniversary tonight.
Auckland’s anniversary celebrates the arrival of William Hobson, later the first Governor of New Zealand, in the Bay of Islands in 1840. Funny enough this date doesn’t have any significance to Auckland itself but has been celebrated every year since 1841
Click image to enlarge