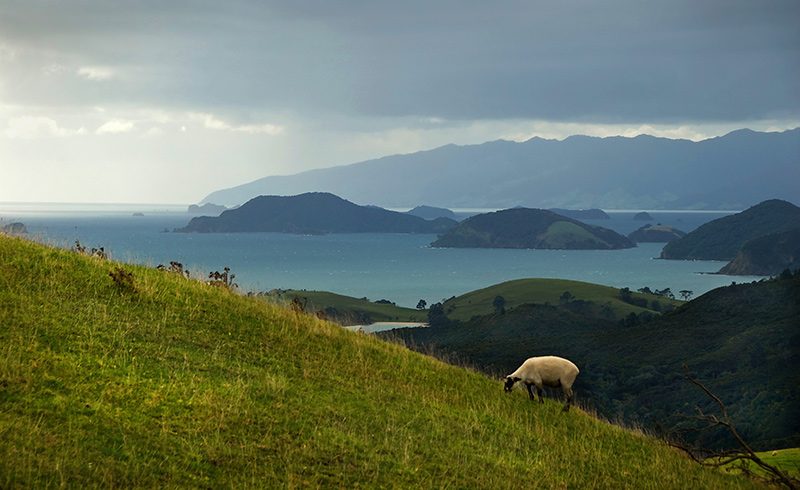 Happy New Year!
Well, this is my favourite image of the past year.Â  As it is always very difficult to select just one, these would be the runner ups if you’d like to see them: 1. Out of the water 2. Muriwai sunset 3.Â  Winter beach 4. My heart is a beast 5. Walking in the rain

Today is Theme day for the Daily Photo Community. Please take a moment to visit all participating blogs – Click Here