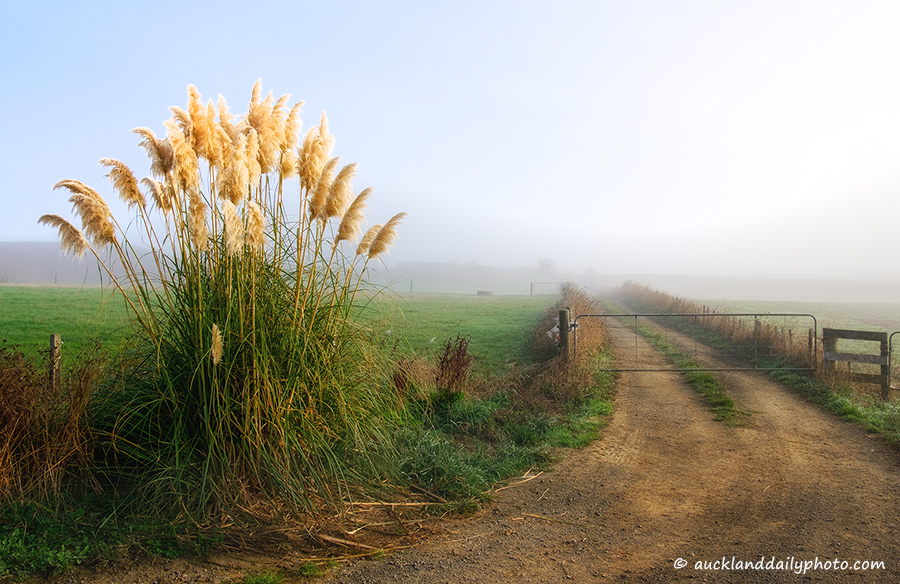 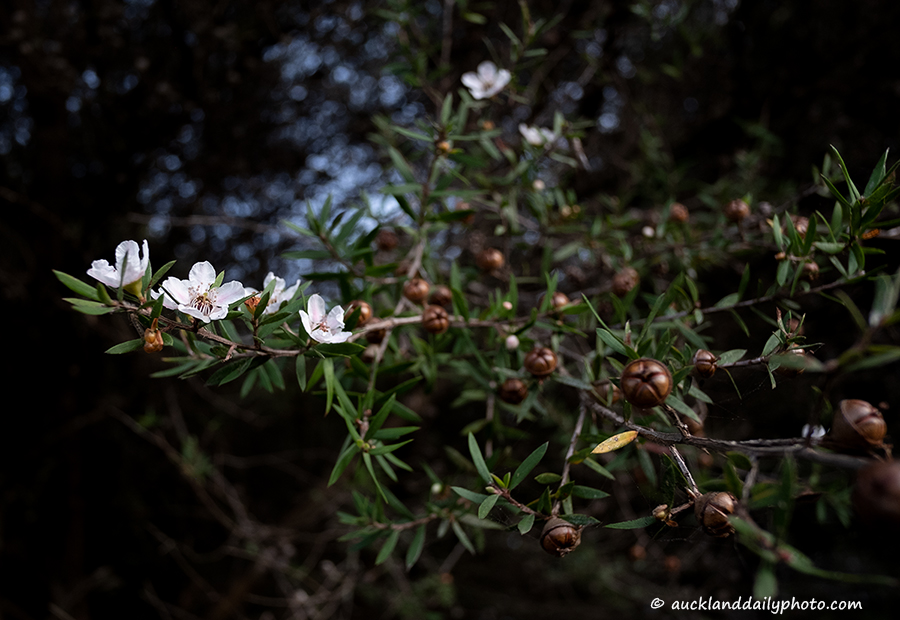 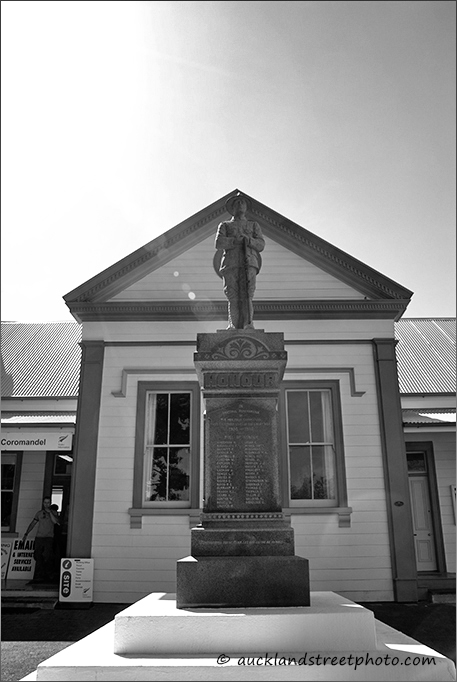 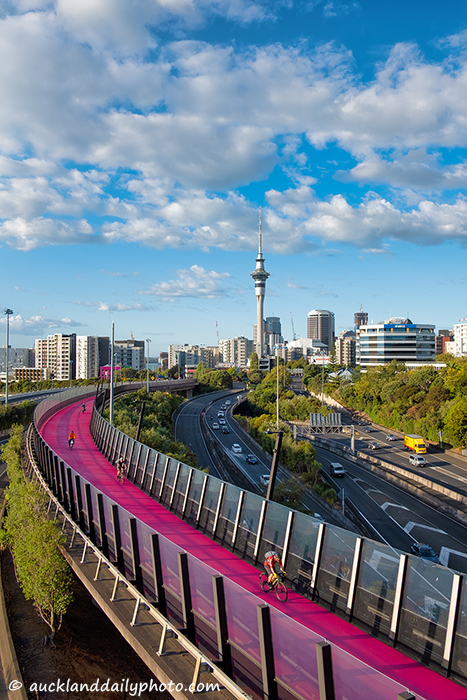 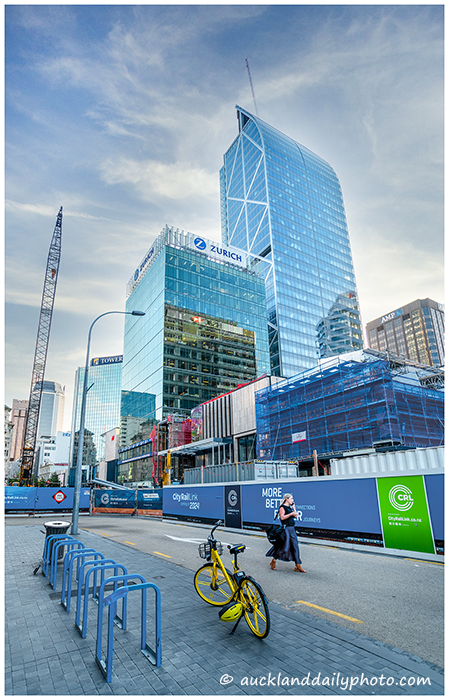 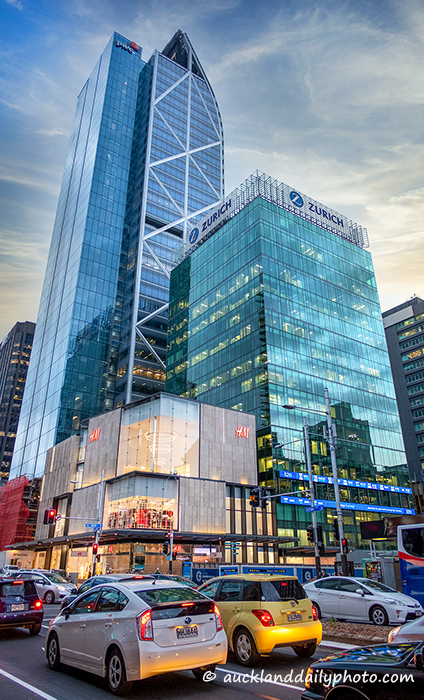 Happy New Year and a New Decade everyone!
Oystercatchers flying above the dunes of Port Waikato, New Zealand.